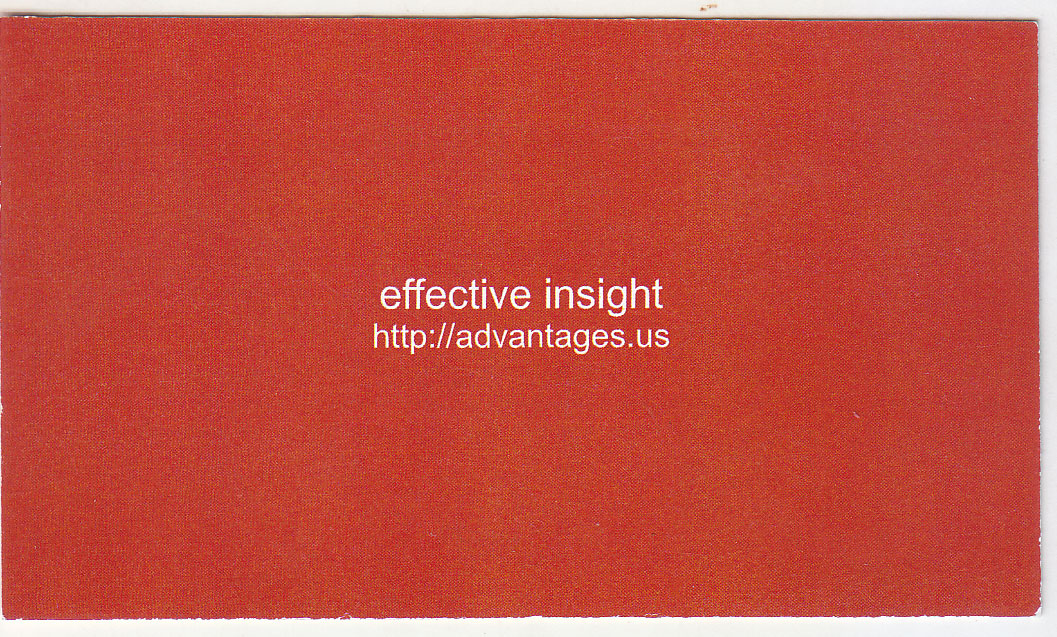 If you were among those selling a strangle on network recommendations expecting Nifty to not slip from 5900, you would have realised the folly of undermining your native knowledge of the country’s markets with your observations of futility on the range and almost immediately the trappers were in action making the signature comeback in the second half of the session which was fortunately not sharp like the dying minutes. Wealth investors also have much more to punt with structured and naked futures shorted in Oil and event he other base metals as China plateau is defined as was in early 2012 when we were rooting for a China comebacks. However, back in local equities, our credit flows despite retaining a skew to construction and finance companies because of the higher multiple in the factor of productivity are not as lopsided as 50% of all credit as in China and so the slowdown in Credit could still turn higher and is anyway likely to never lose the double digit growth tag.

The 5950 top of a ranged strangle is likely to be the bad bet and further selling of puts as part of the strangle still hike up the naked buying o f naked Nifty longs and apart from the hedges also seem to improve immediate buying sentiment probably better than release of extra margin on the bull prop. Also investors seem to be avoiding Midcap real estate and not all mid cap when making long term commitment to India and while PC may not be able to hold the fisc that strongly, real estate holding dominance in this mature market is more likely to be a reason for a deeper cut and market bulls are active as long as DLF and HDIL/HCC action has faded away ( and like a jaded Beatles tune, the tag is it sure has faded up)

The market is however ranged on the upside and there is likely to be continued buying at the expense of call writers into the last day as inventory was not very strong into the F&O series in the early part of the month after holding promise.

Banknifty as we hoped is back in play after removing all the stops anyone might have been holding. The strategy, unquestionably bullish hoever engenders future censure and keeps bears away so does not trap any shorts because of the inordinate time taken by these hedge traders and program traders trying to go deep into 5850 intraa day before coming back. or it might be that there are very few known pockets that are long on the India market given the continuing plateau unable to fall in Asian EMs, China and now inflows targeting Japan. 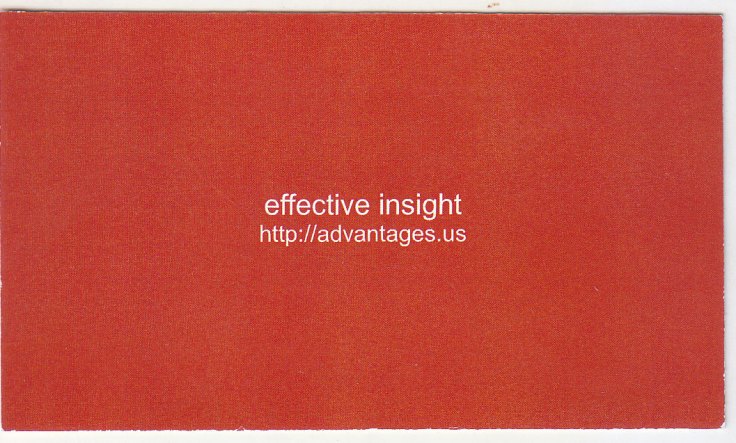